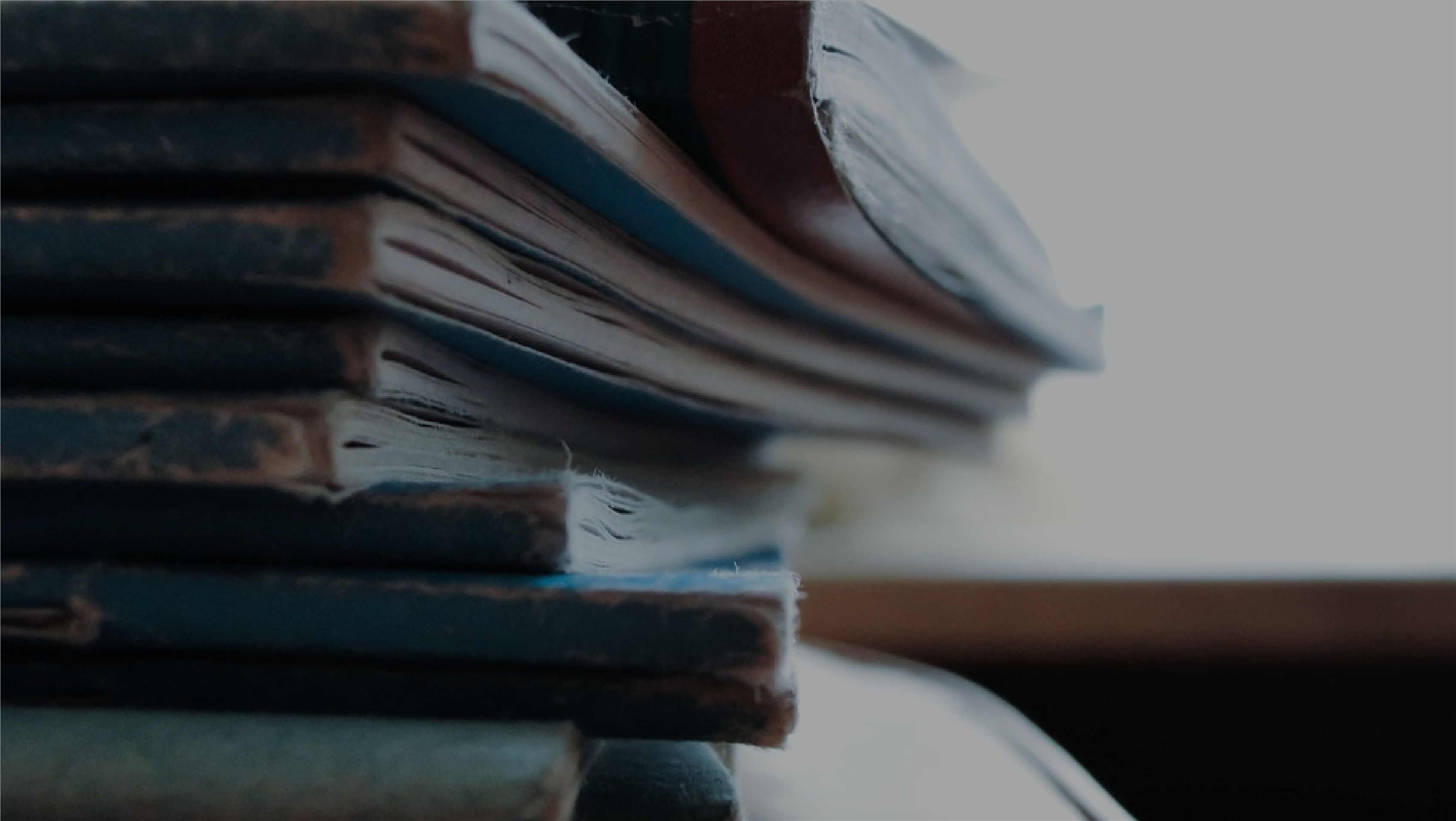 On this page we show you what Leasecontrol has achieved for others.

These are real life cases. Names with an asterix * have been changed for privacy reasons. 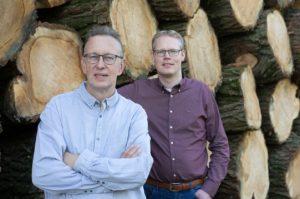 The small and agile Drukkerij Raddraaier based in the Amsterdam Pijp area is the powerhouse for graphic designers. For years the printing company has been operating with social awareness. They were also one of the first companies to acquire a water based ecological offset press in 2007. During the negotiations they worked with Leasecontrol as advisors.

The printing company signed a lease agreement with an end of term fair market value purchase option. The fact that the amount of the purchase option is not fixed is sometimes seen as a disadvantage. In the case of Drukkerij Raddraaier the leasing term recently expired and they negotiated a very favourable purchase price for the eco press. A fine example of the benefits of our advice.

We owe it  to Leasecontrol that we were able to  exercise the purchase option on our eco press at a favourable price.

Columbus Concepts produce and sell an extensive and complete range of oriental products like herbs, spices and sauces. They supply to supermarkets, hotels and restaurants and have an ever extending customer base. The increasing demand for their products required an expansion of the production capacity, particularly for weighing, filling and sealing of cups and jars.

Through the supplier of packaging machines Columbus Concepts came in touch with Leasecontrol. After careful evaluation they decided for a less well known machine from abroad. Leasecontrol successfully assisted in the completion of bespoke lease arrangement. We built a relationship with the customer and were granted an understanding of their business that allowed us to convince our financial partners why this particular machine would best meet the customer’s requirements.

Nieuwland* is a trading company in high grade manure, with two very ambitious people. They intend to dry the manure that they are already doing business in. The wet part will be disbursed over the owner’s land. The dry product is to be sold abroad at a reasonable margin. In order to realise the plans Nieuwland*  would have to acquire a manure trailer, a truck and a dryer.

In spite of the clear and concise business plan the finance proved to be challenging. Leasecontrol advised their client not to have the dealer arrange for the finance of the truck. Without the truck it would be so much harder to find a funder for the only very specific equipment.  It was also decided to postpone the finance for the dryer/separator unit because there were opportunities for cooperation in the region. In the end the reduced investment was a much better fit for the young company.

Leasecontrol successfully completed the finance for the truck and the trailer. This example demonstrates how a bold plan can be negotiated down to more realistic proportions. It is better to stop dreaming and start acting.

Finance for inventory of agricultural machines

A manufacturer of agricultural machines asked us to explore additional financing solutions due to a large number of orders from abroad. The customers were his resellers. In fact the question was for trade finance for his resellers abroad.

One of our fundingpartners, a small German leasing company with an international footprint, agreed to develop a tailormade  arrangement. It was a blend of leasing and factoring that included a financing option to the ultimate end users of the applicable machines.

A manufacturer of so called ‘Bag-in-a-box inserters’ also offers a financing option to its international customers. Behind the scenes Leasecontrol provides this service for the manufacturer. While we concentrate on the support for small and medium size domestic companies we regularly provide services to larger corporations. From Germany to the United States.

Separator for a manure processor in Belgium

A manure processor in Belgium invested in a separator. Although the separators are of outstanding quality they are built outside the European Union and that requires an explanation to the funders. In cooperation with our Belgian partners we were able to successfully complete the project. The separator operates flawlessly and the customer is satisfied.

This example demonstrates that cooperation between supplier, customer Leasecontrol and international partners can be successful. Both the supplier and the customer had a local point of contact while Leasecontrol and partner arranged that all areas of the finance fitted perfectly.

We owe it to Leasecontrol that we were able to exercise the purchase option on our eco press at a favourable price. 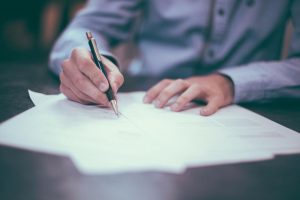 A contractor had purchased two manure disseminators just across the border with a facility from the bank. Shortly thereafter the bank cancelled the credit facility. A temporary arrangement was made with the dealer. The contractor came to us for a solution.

After an extended analysis of the business we were able to provide an approved lease proposal with an even lower interest rate than the initial proposal from the bank. Interesting detail: the lessor that provided the lease proposal was a subsidiary of the house bank.

This was not an easy case. Less than a year before Leasecontrol had done its utmost to arrange financing for a beet harvester for the same customer. At that time the customer had already pledged all of its assets.

It was obvious that an extended, in depth analysis of the company’s operations paid off.

Palletiser for a Frisian potato trader

Cold store Vriesinga* processes potatoes and onions from regional farmers, but also operates its own farm. In order to meet today’s requirements the family owned business regularly invests in new equipment. In 2013 an automated sorter was acquired and in 2014 a new palletiser that Leasecontrol provided the finance for.

The activities of Cold store Vriesinga* are capital intensive. In this case some less well known equipment was acquired. The operation of these machines and their secondary market require some explanation to the financier. In the background is always the question how these investments contribute to the operations. Ultimately the project was completed at the customer’s satisfaction.

St. Annyfood is a confectionery with an industrial background, specialised in the production of Chinese pastry. In order to meet the highest standards, the company decided to improve its quality assurance department with the acquisition of an additional multi spectrum metal detector. The metal detector was installed in the production line before the product is packaged. If a staple or anything like that ends up in a pastry unsuspectedly the item is automatically selected and set aside.

Because the detector operates as an integral part of the production line financing of the machine by itself is sometimes challenging. Leasecontrol demonstrated to the financier that there is a separate market for metal detectors and similar equipment. The financing was completed successfully